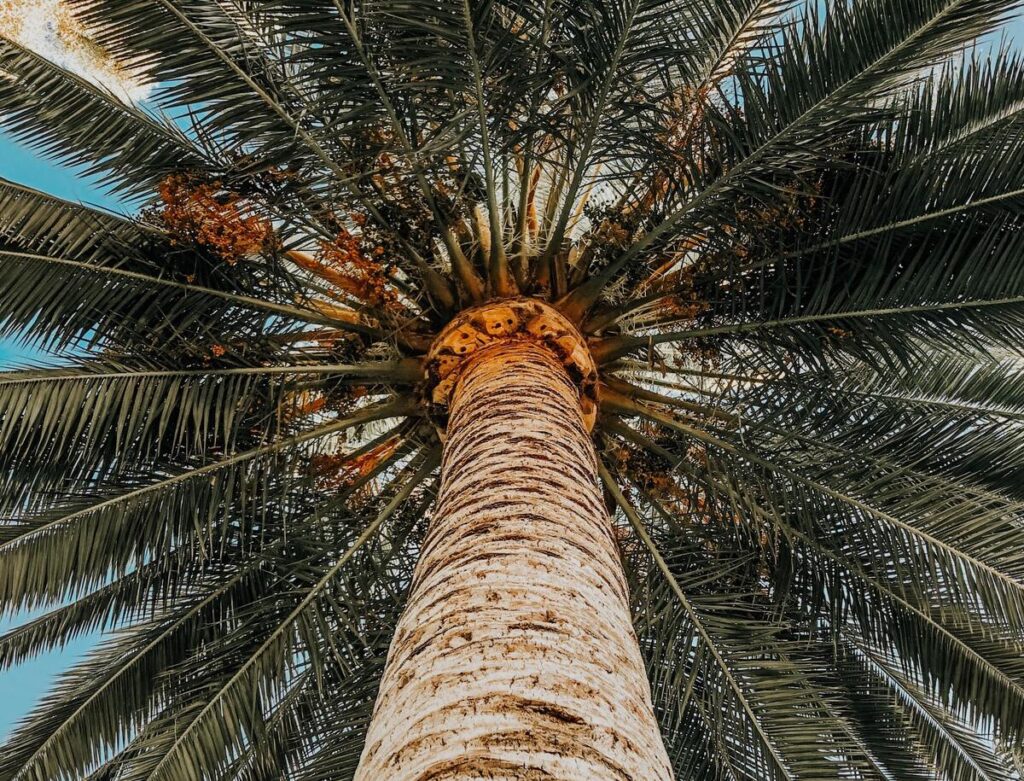 Increasing the use of sustainable bioenergy is the most effective way to reduce the carbon intensity of fuels for the transport and energy sectors in the European Union.

Wastes and residues from agricultural activities have the best potential to deliver zero-emissions energy as traditional sources of farm emissions from the biodegradation of farm wastes are converted into renewable sources of energy.

The European Union, in its drive to decarbonise, has opened a new session for public input into sustainable biofuels and biogases:

“Sustainable biofuels and biogases are important to increase the share of renewable energy in sectors that are difficult to decarbonise, such as the aviation and maritime sector.

There is an approved list of sustainable biofuel feedstocks in Annex IX (Parts A and B) to this regulation. The Commission must regularly review the list and add any feedstocks to the Annex that meet the criteria set out in Article 28(6).”

The Malaysian Palm Oil Council notes with concern, that an assessment of feedstocks awarded by The European Commission (DG ENER) under Tender ENER/C1/2019-412 to a consortium composed of E4tech (Lead), Cerulogy, the ICCT, Navigant, SCS Global Services and Wageningen University which purported to assist the European Commission in the evaluation of feedstocks, could provide the EU with a poorly informed decision to exclude bioenergy from palm-based waste sources.

While the MPOC applauds the EU recognition of bioenergy towards the decarbonisation of the EU, the MPOC is appalled by the extreme discrimination displayed by the EU, against bioenergy sources derived from palm.

The fight against climate change demands that all resources be used, as long as there is clear scientific evidence of their efficacy to reducing emissions for transport and energy. Evidence from palm oil producing countries have proved that palm-based bioenergy, is an efficient resource towards the decarbonisation of economies in both producer and user countries.

While bioenergy from first generation sources of palm oil continues to be debated, the MPOC finds the assessment of agricultural waste and residue feedstocks to be in need of urgent review as the current assessment is deeply flawed as evidenced by these points.

Palm oil wastes and residues must be included in any considerations of the European Union, to decarbonise through bioenergy. There is more than enough scientific evidence to prove that farm wastes from palm oil production, is a feedstock that the EU needs, in order to meet its goals for the decarbonisation of its transport and energy sectors.

The Malaysian Palm Oil Council has presented its arguments to the European Commission through its public consultations initiative which closes Jan 02, 2022. The MPOC intends to challenge the recommendations of the consortium under EU Commission Tender ENER/C1/2019-412 should this flawed report be used as an excuse by the European Union to further deny the palm oil industry of its rightful place in global sustainability.